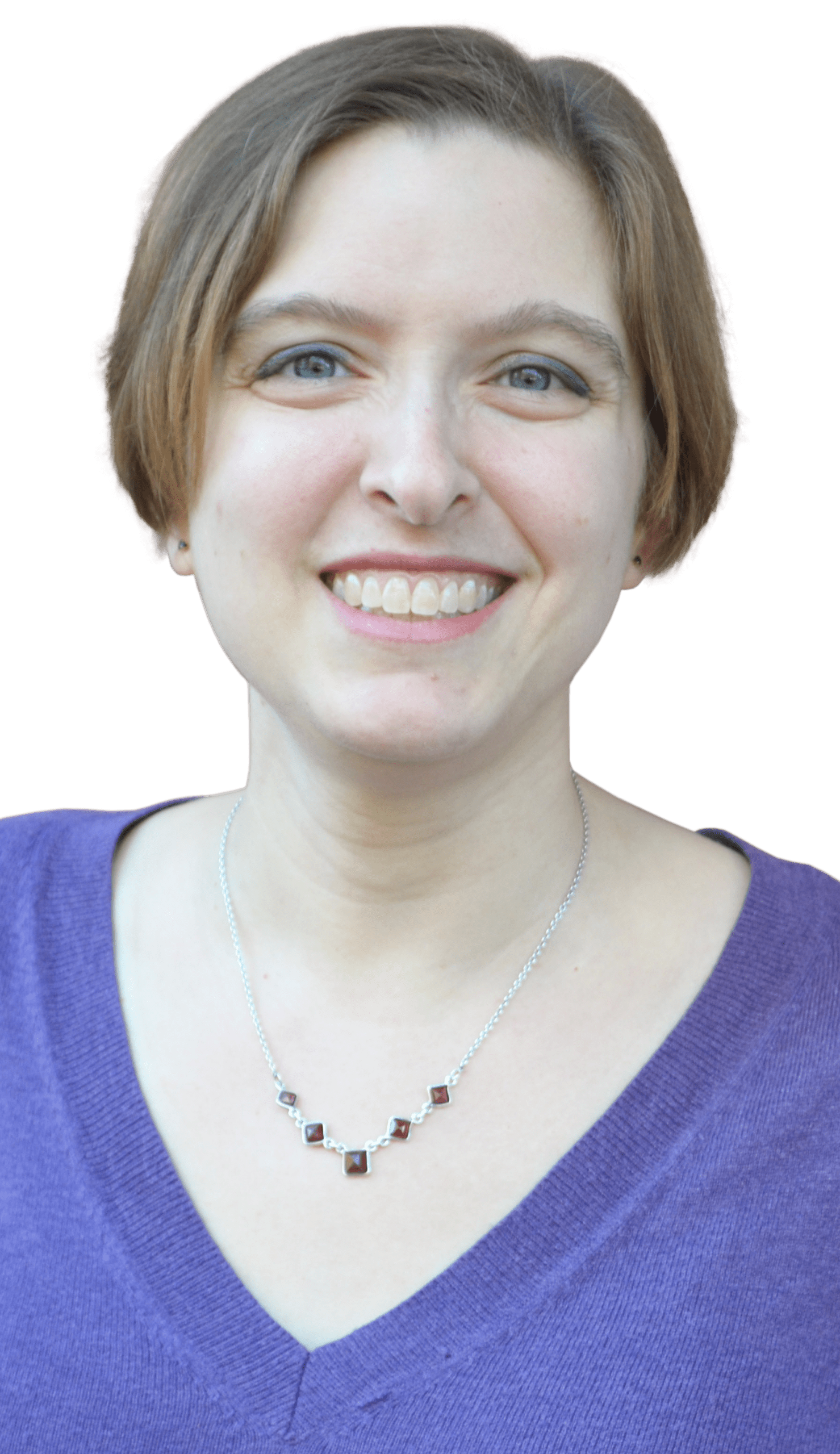 Aside from medical appointments for the then-undiagnosed pain she experienced, Julie Morgenlender had a fairly typical 1980s Boston-area childhood of scraped knees and lanyard keychains. Later, she got her bachelor’s degree from the University of Massachusetts, Amherst and her master’s degree in linguistics from The University of California, Los Angeles­—she clearly liked universities with long names. Julie spent her short career in nonprofit organizations, before becoming too ill for office work. She then attempted self-employment, before realizing she was too ill for that as well.

Julie does not remember when or how she first thought of compiling this anthology but once the idea took hold, she could not let it go. After nearly a lifetime of feeling alone and misunderstood, she felt it was vitally important to share the hard truths about life with chronic illnesses. It has taken her nearly six years to create and publish this book, and she is glad she did it.

Julie lives in the Boston area and can be found walking up to strangers and asking to pet their dogs, crocheting on the subway, and sitting in medical practitioners’ waiting rooms. She can also be found at: